Any risk in hiring a Nominee Director:

The nominee director has to stick to the certain rules and regulation and bonds and he cannot take any decision right away without consultation of the main Directors. The nominee director cannot participate any policy meeting and cannot do any negotiations with regard to the company matters he is just considered as figure head director who can only comply with the local directional requirements of the company. The nominated director will be given a stipulated period of time may be one or two years at a stretch and local authorities verification will be done for the nominated director right away to see his or her credentials     before issuing any appointment. The person will be crossed check with history like criminal proceeding, financial irregulars etc.

The acting director is a support to company as the original directors won’t be present in person in the local areas and the acting director has to control, implement and execute all the directions issued by the main directors. Hence it is one kind of responsible position one can get in his or her job profile. 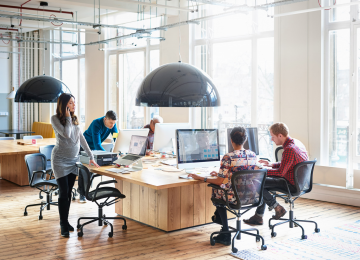 What opportunities will we get through the big data platform?

Posted by Patricia - April 15, 2021 0
Firstly you have to know about the data platform. A data platform is an integrated technology that allows the data… 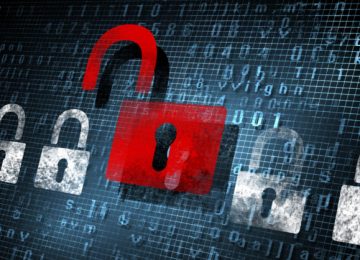 What is the cyber security incident response?

Posted by Patricia - November 3, 2020 0
The tern incident response involves a description of a process of handling data breach and cyber-attack in an organization. It… 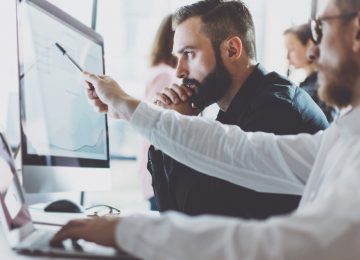 Translation Services in the Global Business

Posted by Patricia - April 1, 2020 0
With the globalization affecting each sector today, there is a huge growth in the translation service providers. To expand your…

Corporate Accounting Services – Why They Are Needed?

Posted by Patricia - December 2, 2019 0
Accounting services are presented as priceless speculation to a wide range of organizations or organizations. The requirement for him knows… 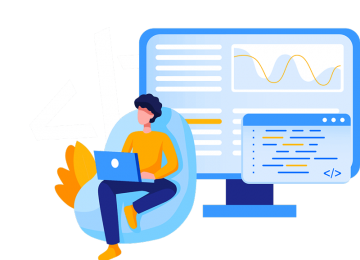 Posted by Patricia - July 30, 2021 0
Web development is behind the curtain because it is the segment that is behind the site. It involves things like…