There have been several key changes in the industry: safer appliances, the creation of the Gas Safe Register (2009) which replaced CORGI, and greater legislation; just 3 of the main changes mentioned by the majority of the participants in the Decade Review survey by Gas Safe.

These changes, in particular, were the ones most referred to by older participants with longer careers as registered gas engineers. The adoption of the Gas Safe Register as the regulatory body was seen as one of the biggest changes in the last decade within the industry, and the majority of participants rated Gas Safe highly.

Another key change perceived is related to the standard of gas engineers; this was especially commented on by engineers who have been working in the industry for a long time (longer than 20 years). The major concern is the burden of maintaining standards for firms with more than six engineers, as it requires a considerable investment of time and money. However, within the domestic gas industry, self-employed sole traders still make up the majority of gas engineers and these are less affected by the increased legislation regarding standards.

Which change has had the biggest impact in the last 10 years?

When it comes to the change which has had the biggest impact, there are mixed views. The majority of participants mentioned technological advances. This was closely followed by the increase in regulatory legislation. Other changes seen to have had an impact included appliance safety and greater competition within the industry.

The Decade Review highlights various challenges which the UK gas industry currently faces. These range from the issues of illegal gas fitters to greater competition and maintaining competence requirements, as well as responding to an ever-more demanding public.

In most cases, engineers generally agree on the major challenges faced by the gas industry, however, the level of importance of each issue can vary considerably, usually based on the length of registration held by the gas engineer.

Clearly, there is a link between these two; and many registered gas engineers complain that illegal gas installation and repair work constantly puts downward pressure on prices.

There are also serious safety concerns linked to these two issues. Engineers across the age group spectrum perceive illegal gas fitters to be a serious problem, while the pressure to carry out work cheaper is seen as an issue of greater concern for the younger gas engineers.

In contrast, the need to maintain professional competence to renew registration is more of a concern for some older gas engineers than it is for younger gas engineers. Older gas engineers also mentioned the red tape and amount of paperwork now required as their main concerns, along with the new technologies which have been introduced in recent years.

However, highly experienced gas engineers (55 years old +) seemed less worried regarding the level of competition in the current market than younger generations.

Overall, it has been an interesting decade for the industry, which now faces some of its biggest challenges. The Official Decade Review makes interesting reading for any Commercial Gas Engineer in London who would like greater insight into the industry in which they work, and the challenges it will face in the future. 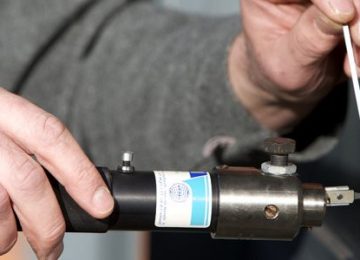 Hire the best locksmith for handling the emergency situations

Posted by Patricia - November 20, 2017 0
If you have been locked out of your home or car and you cannot find the keys then contacting the… 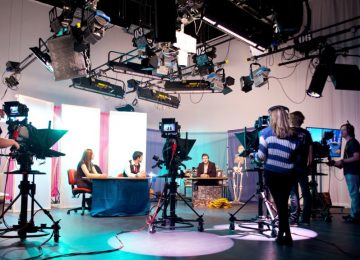 The Trends in Video Production Industry

Posted by Patricia - December 17, 2019 0
The media industry is changing and changing fast. The purchase price of production equipment has fallen sharply over the past…

Posted by Patricia - June 7, 2018 0
The job market in today’s world is very difficult and tough. It is not very easy to get a job… 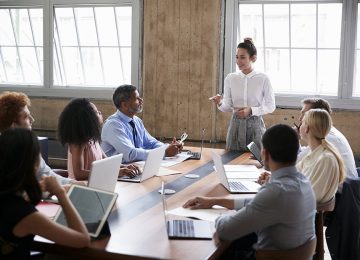 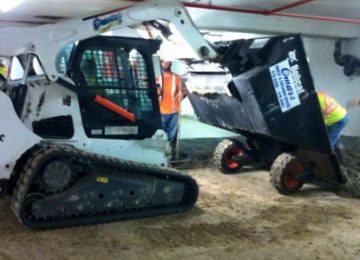 How Junk Removal Orlando Fl Can Help You Cleaning?

Posted by Patricia - December 16, 2019 0
Junk is something alike waste materials, when one’s house gets filled up with clutters, garbage’s and much other stuff and…